Martinique is one of the largest islands in the Lesser Antilles (1,702 Km2), 80 km (50 miles) long and 35 km (22 miles) wide. The mountainous island has 2 important peaks: volcanic Mont Pelee in the North and Les Piton du Carbet in the central part. 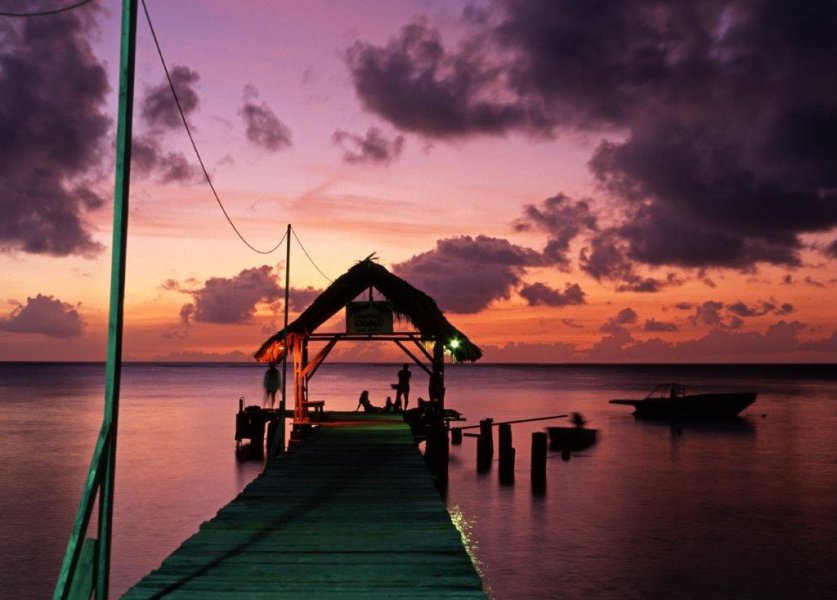 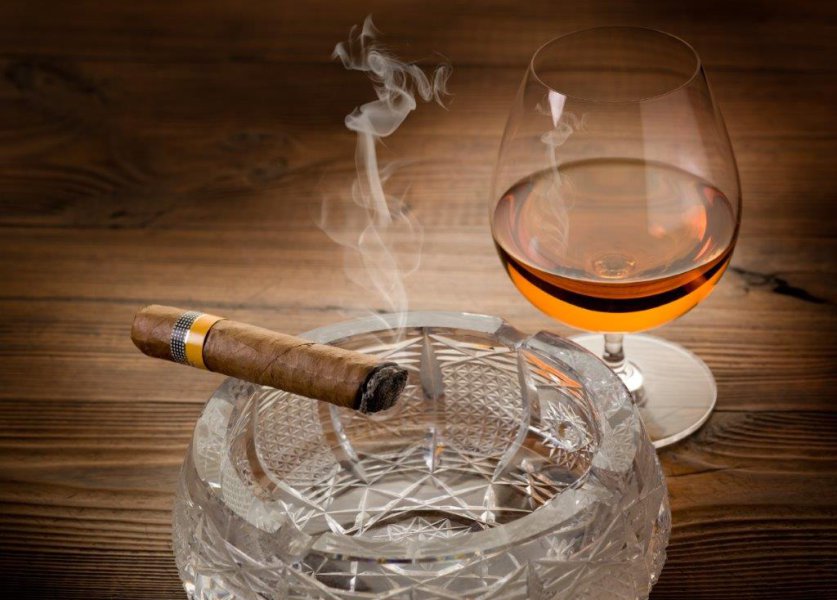 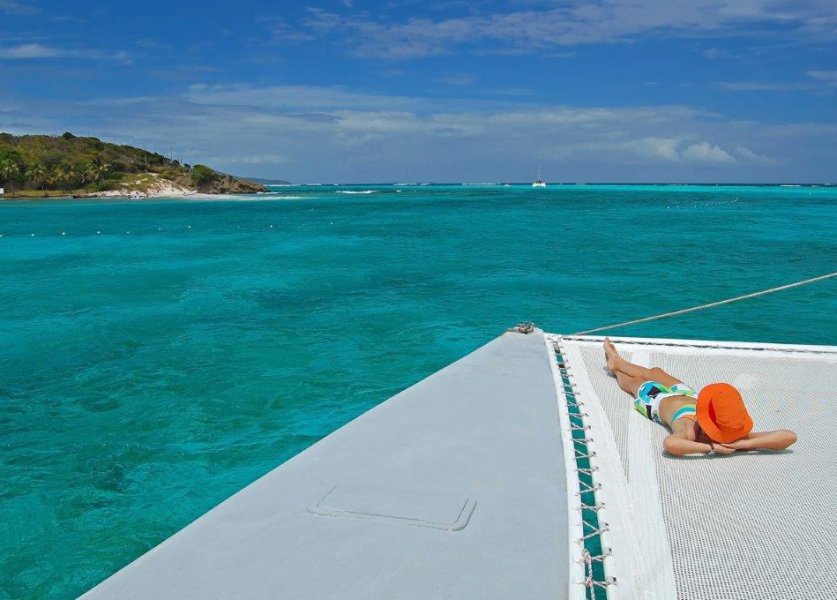 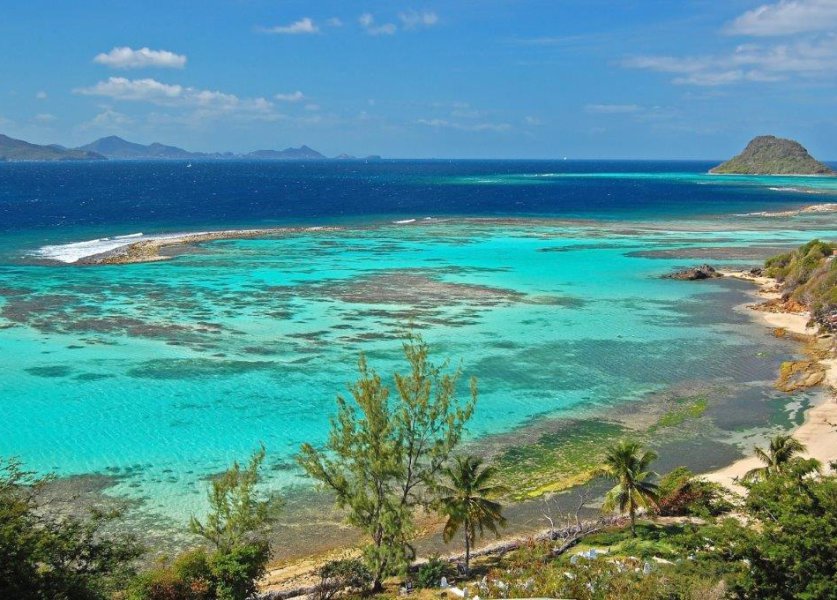 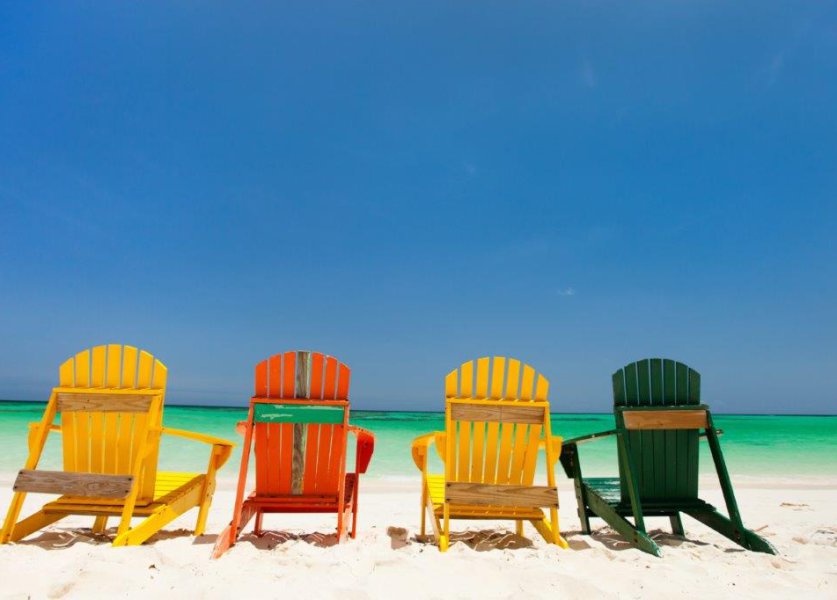 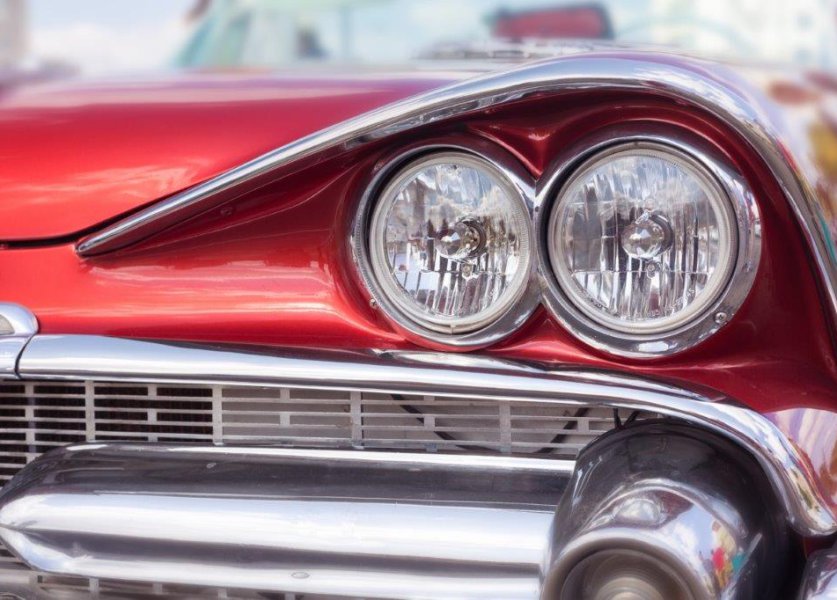 Bougainvillea, bamboo and wild orchids cover the wooded grounds. Forests with many varieties of flowering trees cover the hills. Fort-de-France is the capital and most important city. The island has endless beaches, white sandy beaches in the South and black sandy beaches in the North. Deserted coves for swimming and snorkeling, reefs, traditional fishing villages, hot springs, lush rainforests, rugged mountains and exotic flowers and fruit are some of the eye-catching features.

Martinique has the style of France. It could be Paris but with a tropical climate. The shops sell the latest news from France, art galleries theaters and museums show French culture while other parts show the classic Caribbean image.

Arawak and Caribbean Indians called the island of Madinina, "the flower island." Columbus discovered Martinique on his second voyage in 1493. Because of the struggle of the Indians it was not taken until 1635. Then the French made the island the center for sugar production. Slavery was introduced in 1640 and abolished in 1848. Martinique has been a French province since 1946.

French is the official language of Martinique and Creole is widely used. Do not hesitate to speak English because people will understand you!

The island is relatively easy to reach. You can fly with Air France from London, with a stopover in Paris. A reliable connection, at Christmas and Easter it is busy and expensive.