Sailing in Greece, sailing the Ionian sea is recommended for the novice sailor.

These three delightful Ionian bases offer relatively gentle sailing combined with some remarkably pretty towns to visit. From Corfu you criss-cross from Corfu itself to the mainland and then to Paxos and Anti-Paxos. From Preveza you can either do the same as from Corfu but backwards so to speak, or you can dip down through the Levkas Canal to Fiskardo and the Inland Sea.Levkas is the base for the Inland Sea and reached via Preveza airport.
Corfu and Preveza are both well served by charter flights. 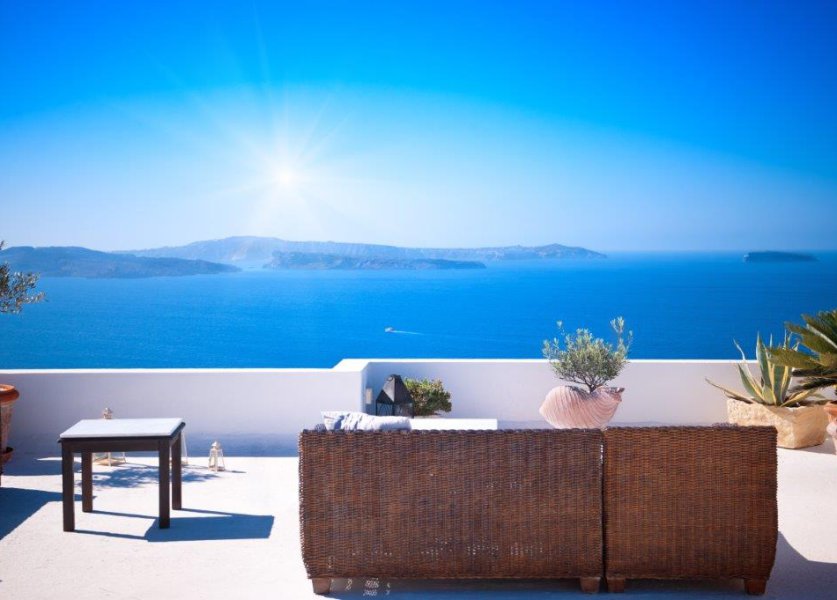 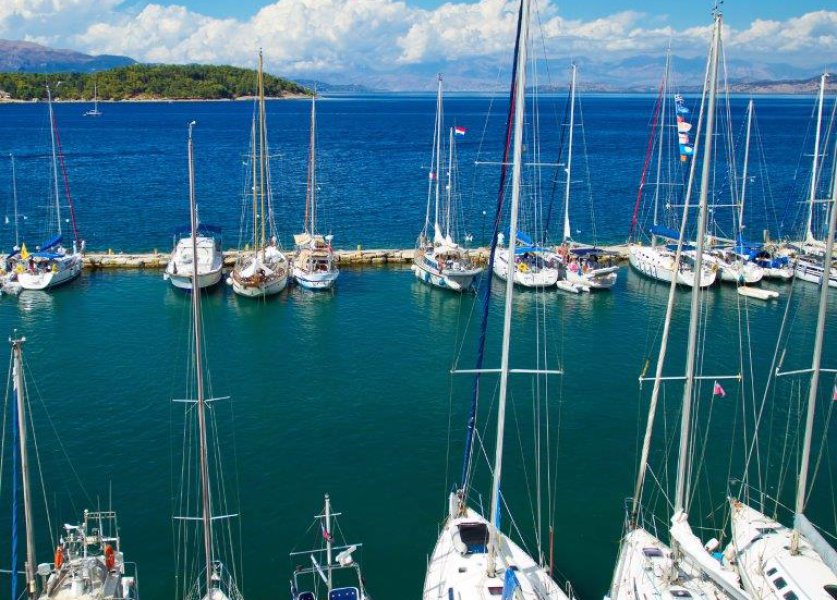 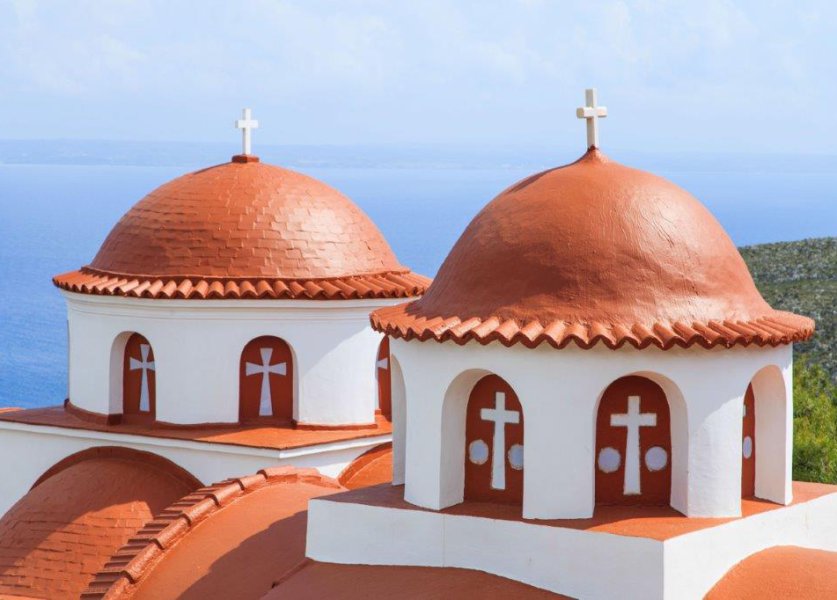 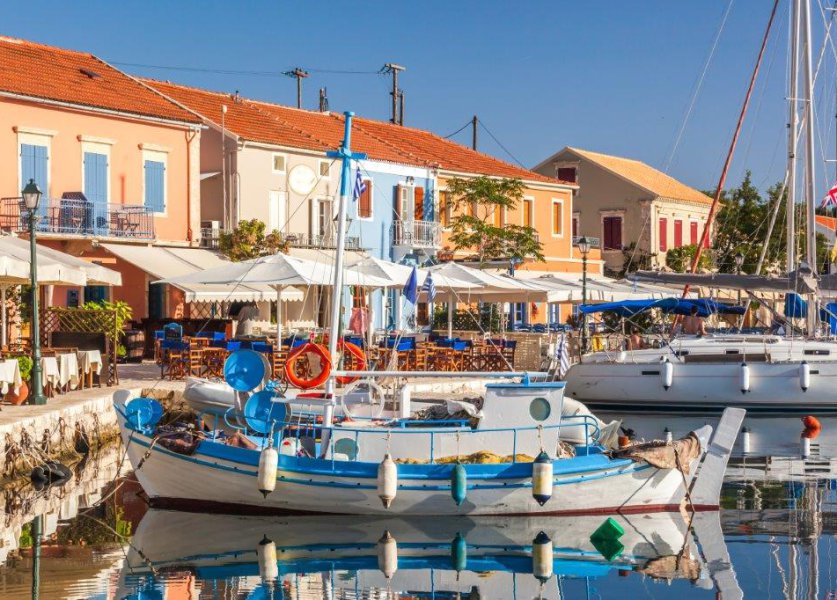 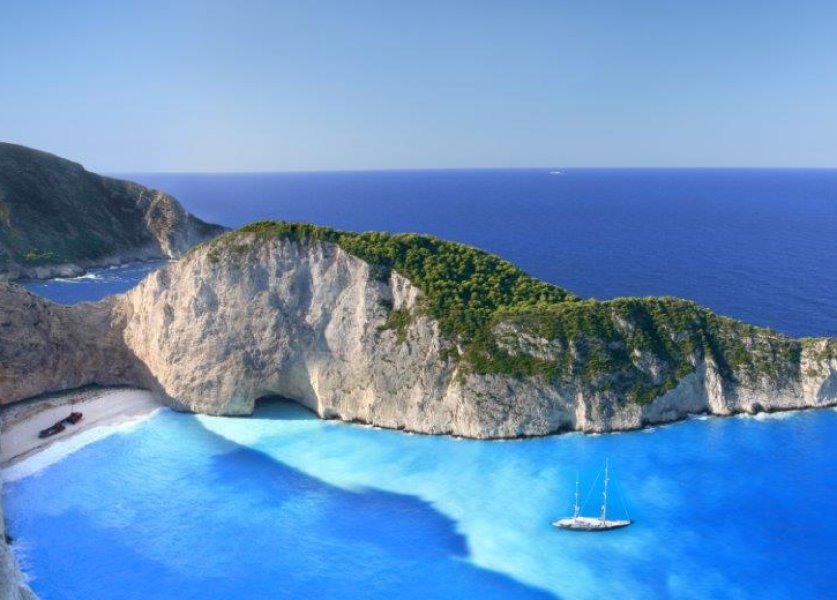 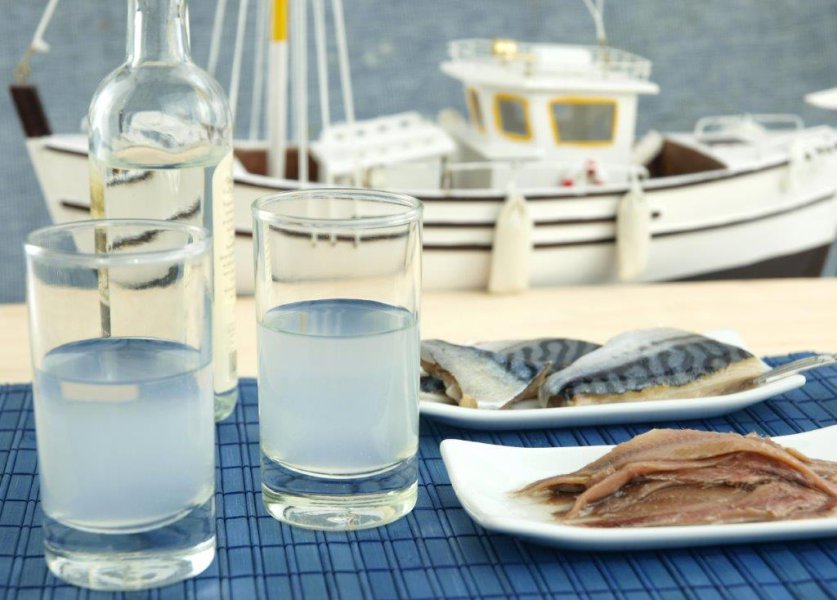 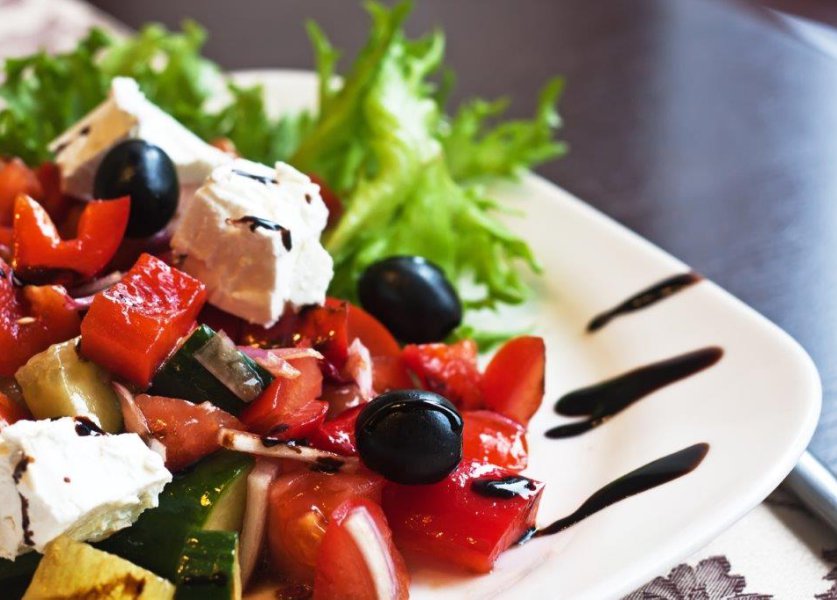 Can be busy in the summer

The Ionian on the west coast of Greece is ideal for a relaxed sailing holiday in Greece, so popular with families and less experienced crews.

Sailing Corfu, Kerkira is the most important and most northerly of the Ionian islands and is just 1 mile off the coast of Albania and the Greek region of Epirus (mainland Greece). There are many charter companies and offers gentle green uplands in the south and rugged limestone hills in the north, rising to 911 m in the double peak of Pantokrator. Anchor in the north of Corfu Sidari to swim in the Canal d'Amour, according to tradition lovers remain forever live together.
Paxos is an attractive small island south of Corfu covered with subtropical vegetation, beautiful bathing beaches and good diving spots.
On the south coast is the sea cave with seals Ypapanti worth visiting. Anti-Paxos is further south and has beautiful beaches and secluded coves. The approximately 100 residents make their living with sheep farming or fishing.
We have an exceptionally wide range of yachts to offer you from all three bases, and see this part of the Ionian as ideal particularly for those newish to the sport, and those wanting an easy time of it. Corfu is also one of the places where we offer flotillas, and villa/flotilla holidays.

It lies at the Peninsula in Acarnania Playia, which is separated by a shallow lagoon varying in width between 600 meters and 5 km. It is now connected to the mainland by a causeway and a ferry. The majority of the island consists of a series of hills rising to a height of 1158 m in Mount Stavrotas to south-west direction and ends in Cape Doukato. According to legend jumped Sappho for the love of the handsome Phaon from this Leucadian Rock of gleaming white limestone.
Lefkas never had any permanent natural connection with the mainland. The shingle spit at the northern tip was pierced in ancient times by the Corinthians to a channel for shipping to build. Like the headland south of Lefkas town, in the Middle Ages due to the formation of salt - pans. On the southeast coast of Lefkas is the beautiful unspoilt island of Meganisi, with sandy beaches and famous caves and is a beautiful area for a relaxed family sailing, either Bareboat or a flotilla. The ports and anchorages that are worth visiting include: Palairos, Mytika, Kastos, Port Leone, Episkopi, Papanikolis Cave, Vathi, Spartakhori, Menidion (Ambracian Gulf), Sivota, Vasiliki and Rouda Bay.