Unfortunately there are still sailors who neglect Sardinia. It is one of the most beautiful sailing areas in Europe, a combination of both sailing and Italian ambience and culture. In August, it's crowded and the prices are higher, but the rest of the summer it is a very quiet sailingarea.
Throughout the season you can fly to Sardinia at the same time and at comparable costs as to Mallorca. For example, fly to Alghero or Olbia.

If Sardinia is something for you, and it needs certainly be listed high on your wish list, book early because this destination is very popular!

Go to the Emagazine of Sardinia 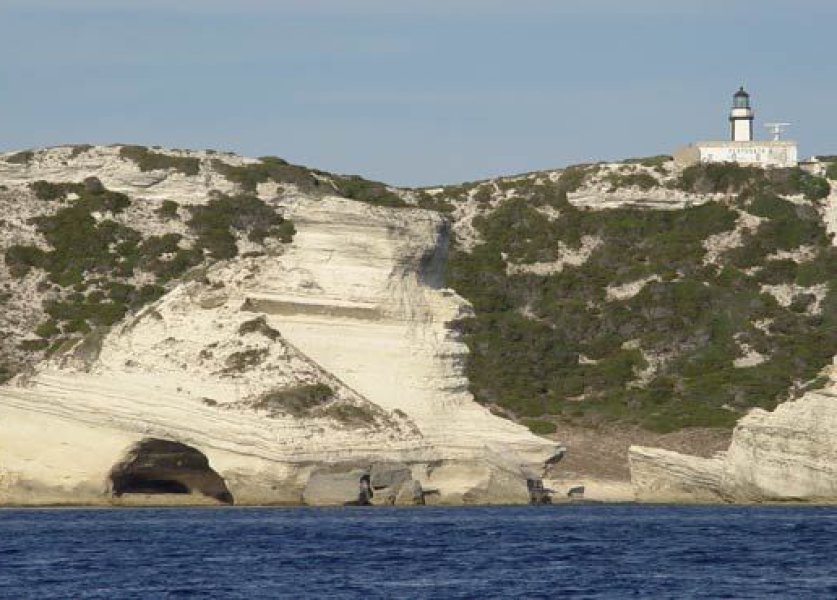 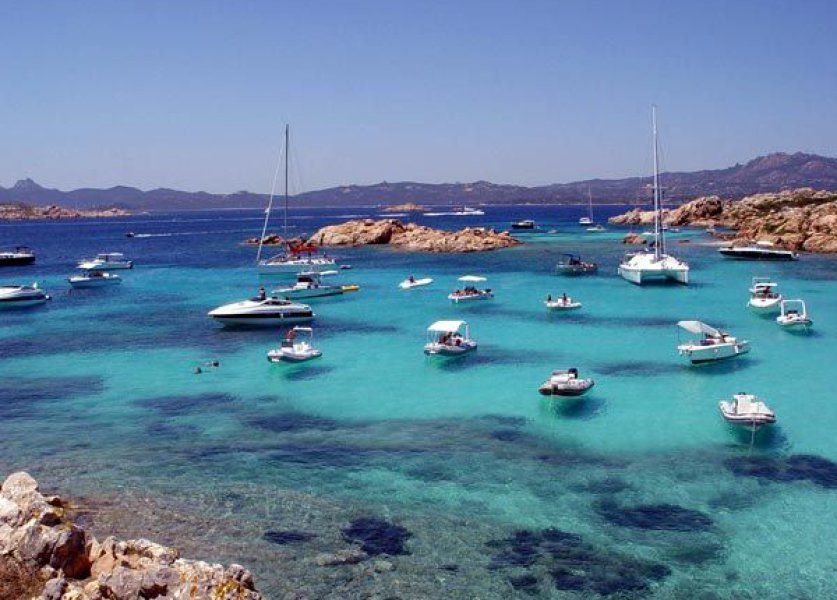 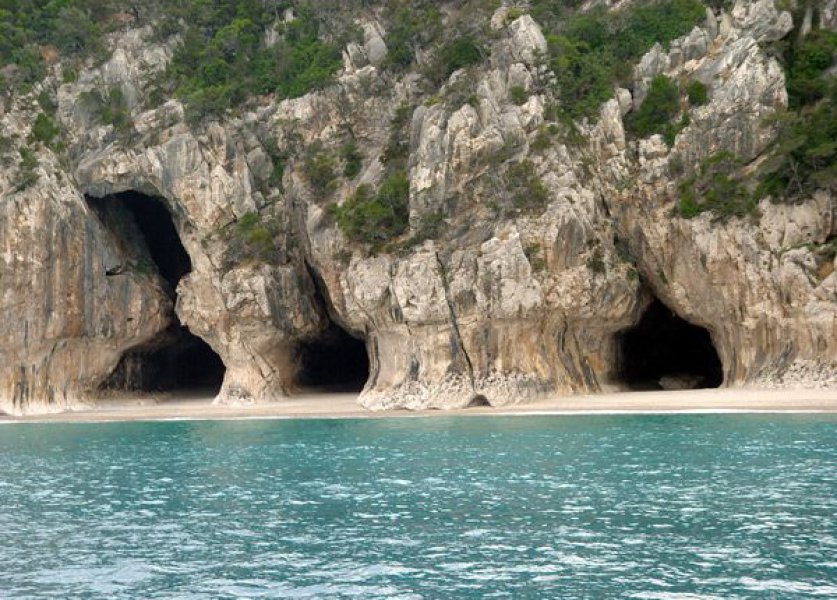 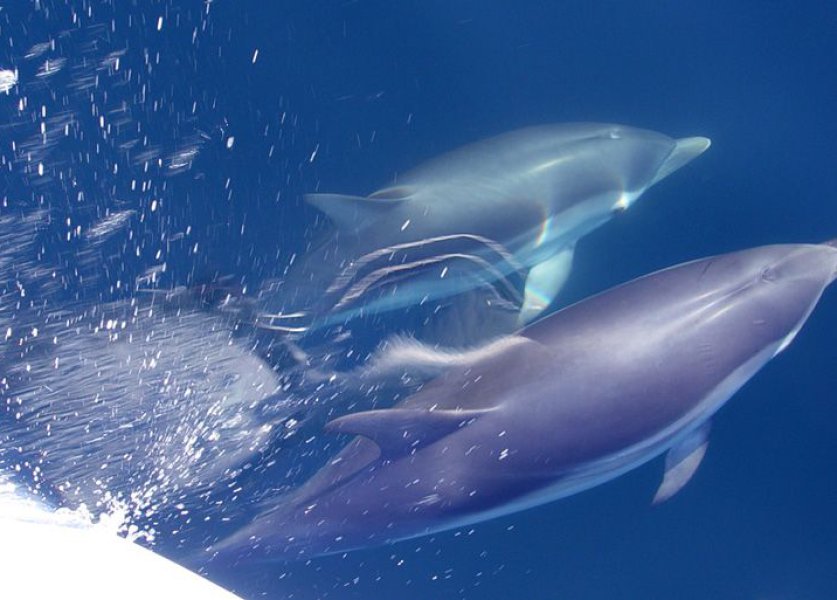 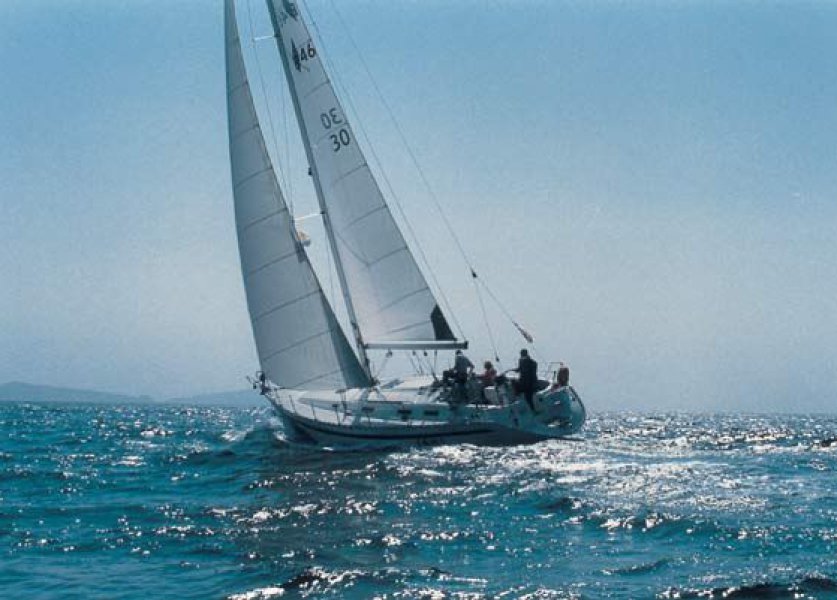 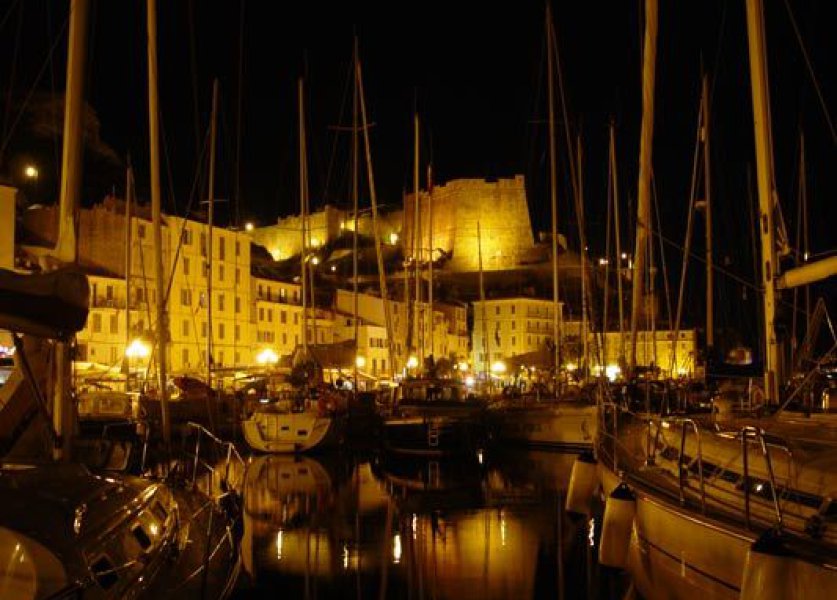 Hidden villages in between the scenery

a lot of Super Yachts to see

Sardinia is the second largest island in the Mediterranean and only slightly smaller than Sicily which is the largest. It is located in the western Mediterranean Sea off the west coast of the mainland just south of the French island of Corsica, separated by the narrow Strait of Bonifacio. Mountains dominate the interior of Sardinia, the highest point at 1,834 meters Monti del Gennargentu. The coast offers some of the finest beaches of the Mediterranean. Cagliari is the capital of Sardinia.

There are some airports which allow easy access, namely, Alghero, Cagliari and Olbia. Alghero is used, the budget airlines Ryan air.

The sailing charter season in Sardinia generally runs from April to late October. High season is July and August, when temperatures (around 35 º C) and the prices at their highest. May, June, September and October are definitely interesting. The prices are lower, the temperature is pleasant and delightful for those who want to sail there in optimal conditions in Sardinia.

We have charter bases in:

Our partners each offer almost more than 50 yachts, and customers who have been here are very satisfied with the service and tell us about their wonderful unforgettable holiday. At the beginning and end of the season, prices are lower than in Mallorca and we think that sailing is more beautiful.

Alghero has a small charter fleet but is an excellent starting point for sailing to Corsica and is directly flown by Ryan air. The charter company offers sometimes interesting one-ways.

Portisco is located in the heart of the ultra-fashionable Costa Smeralda. The marina is charming and the sailing is fantastic in this area. Its location in the northeast of the island, it is a good starting point to sail to Corsica. Easy jet flies to the nearby Olbia. Marina di Portisco is a natural green bay and is ideal for sailing tourism and offers a variety of services in a warm and welcoming environment. With Portisco as starting point for your sailing you can easily reach many destinations. NEW, flotilla sailing from Portisco.

Santa Teresa Galliura is also located in the northeast corner and the centre of extraordinary archaeological remains of Sardinia. Our partner offers remarkably attractive prices in the low and mid season. Our guests are particularly fond of his service.

Carloforte is the outsider of the quartet as it lies in the Southwest. This area is developing very rapidly as a sailing centre and our customers appreciate it greatly. Fly to Cagliari for easy access to this area, also with Ryan air.

Alghero and surroundings
Alghero is situated in beautiful surroundings with the natural park of Porto Conte and Capo Caccia-Naval Reserve of Isola Piana. The old city with its architecture and its narrow streets is a gem in the land of Sardinia. Its origin dates from the 12th century, when it was founded by the noble family Doria from Genoa. Conquered by the Aragoneses and occupied by the Catalans and still have their dialect and traditions. In the port there are many piers to berth. "Banchina Dogana", under the city wall is closest to the old town (Piazzetta Civica). We recommend a visit to Bombarde beach and Lazzaretto beach.

Porto Conte is rated as the most classic bay of all natural harbours in the Mediterranean. It is 6 km long and 2.5 kilometres wide. The coast consists of small bays half submerged by the sea, cliffs and long beaches of Mugoni. The bay was named by Ptolemy "Nympharum Portus" (port of the Nymphs) by the brightness of the green and blue waters.

Capo Caccia
To the south there is a cape, a large limestone rock emerging from the sea, which is Capo Caccia located a few miles away from Alghero. On the western side of its cliffs, inside a natural park with beautiful plants and animals, and many caves. Capo Caccia is famous for its caves, especially Neptune's Cave that can be reached by sea or via a staircase called "Escala del cabriole".

Argentiera
Argentiera is a beautiful bay formed by two beaches. A bigger in the north and a smaller one in the South called Cala Onanu. The small beach is dominated by the wooden buildings of Laveria. In the background lies the ancient village founded around the mines of lead and zinc. Mines active in the 18th century until 1962. Argentiera is a wonderful example of industrial archaeology. The sand is has big stones and the sea is blue and deep. The bay is protected from the wind.

The coast of Stintino is surrounded by beaches of fine white sand and the sea is difficult to describe by the many different colours of the water. Sheltered from the winds there are always calm and clear waters near Stintino throughout the year. The water outside of Stintino is on the western side marked by cliffs and beautiful coves with emerald green waters. In front off the beautiful beach "Pelosa" you can find Isola Piana (private property) and Asinara, part of the Natural "dell'Asinara". Check the rules of the park before you moor.

Castelsardo
Castelsardo is a small town, situated on a rocky promontory of the Gulf of Asinara and has kept the entire defensive walls. It is a tourist village with restaurants, craft shops typical of Sardinia where you can buy carpets and vases.

The port has high standard with good facilities and you will enjoy the beauty of the countryside.

The beautiful town of Bosa is divided into two parts: the old medieval part,what lies on the banks of the river Temo inside of the country. The other, more modern, hot Bosa Marina and is situated on the coast between a long and wide beach and the river beyond.

The port in the river is not recommended due to the depth of only 1.5 meters. It is better to anchor in the bay in front of the beach. On land there are many restaurants where you can eat fish. The region is famous for its lobster and craft shops selling local products.

Isola di Maldiventre
Sinis is a striking and important area. Most prominent are the colours of pink flamingos and the white beaches of quartz, which are located in coastal areas (Marine Protected) and adjacent wetlands. Tharros is an ancient Phoenician city of archaeological interest. On the island of Mal di Ventre, there are several beautiful beaches, especially on the eastern side: the pontile Cala, Cala North East, Cala Cala dei Pastori and del Nuraghe.

Isola di San Pietro is the second largest island off Sulcitano. The coasts are high and rocky, embedded in the clear sea. The northern and western coasts are characterized by rocky headlands that descend into the sea, the only beach on the coast is La Caletta. To the south you can find small sandy bays in the rocky shore. It is interesting to explore the abandoned mines. Carloforte, the city founded during the reign of Carlo Emanuele III, by a colony of Ligurian fishermen. Their influences are still reflected in the Ligurian dialect of Italian cooking and the buildings in the centre.

Bugerru
The Costa Verde is enclosed between two large headlands Bugerru radiating along a small valley towards the marina, the only good and safe mooring place. It is interesting to visit the old mines. All around there are various beaches and bays as part of the Costa Verde.

Experience this beautiful area once and come sailing in Sardinia!