Sailing in Italy, the Bay of Naples, where the rich and famous come

An easy access with budget airlines to Naples this is a sail area totally underestimated by many sailors. Distances are usually modest and the places you can visit have many interesting things to offer. For a combination of culture and relaxation on the water! 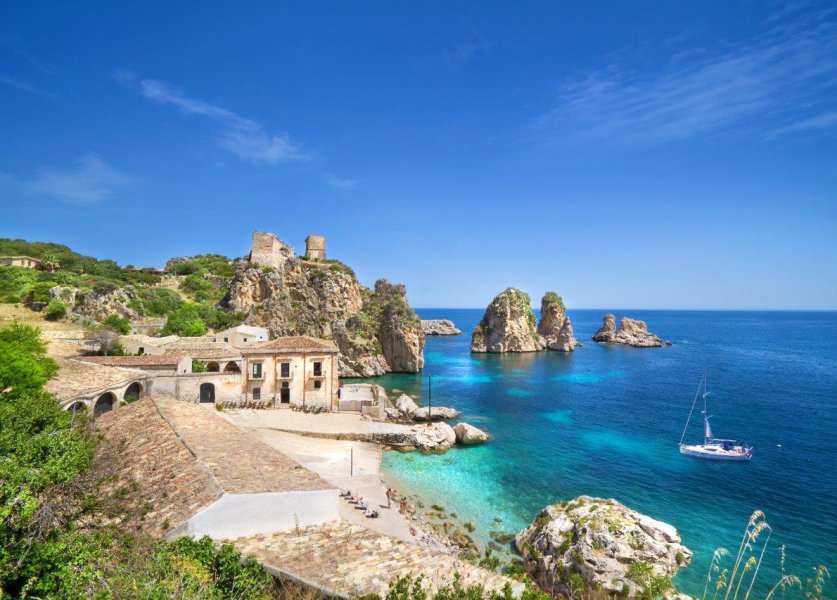 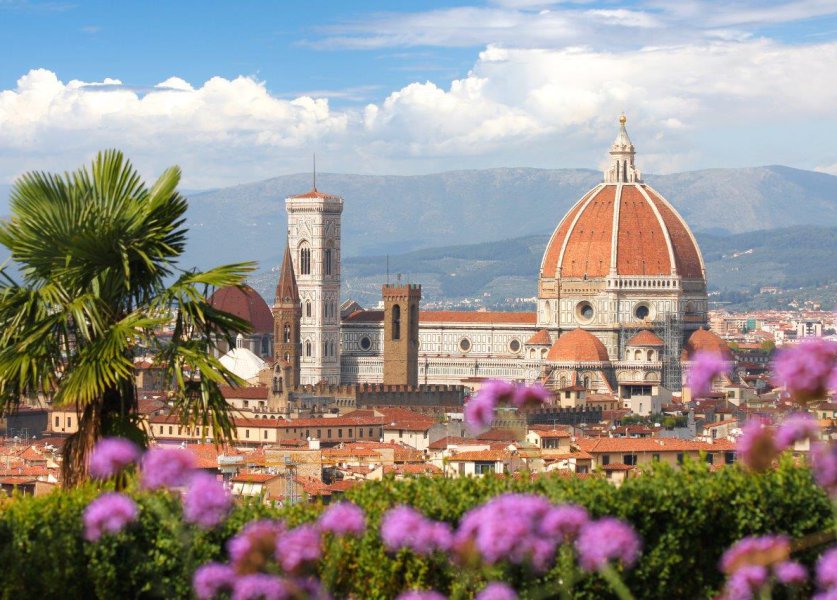 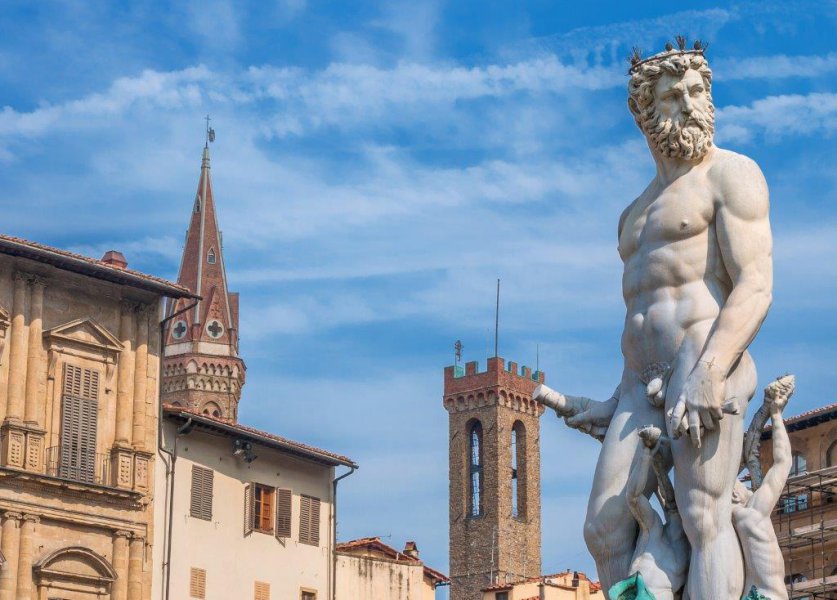 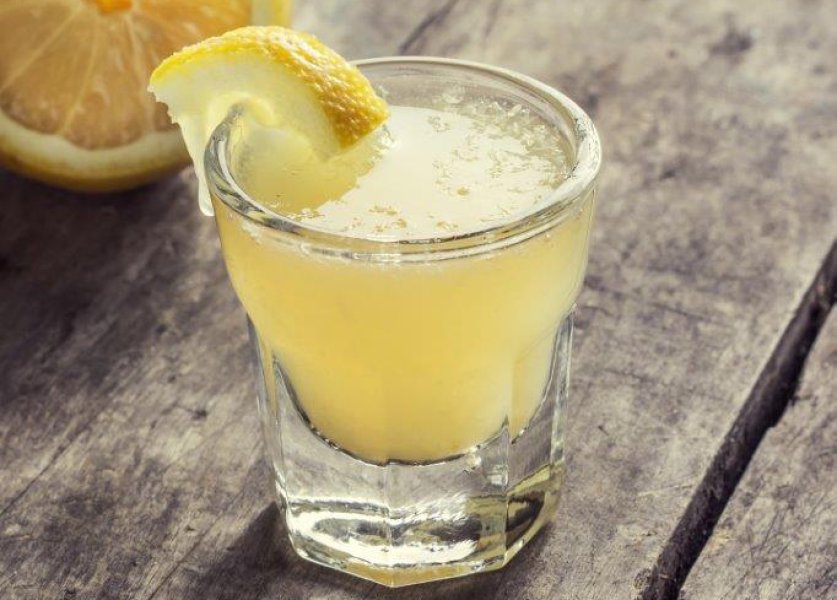 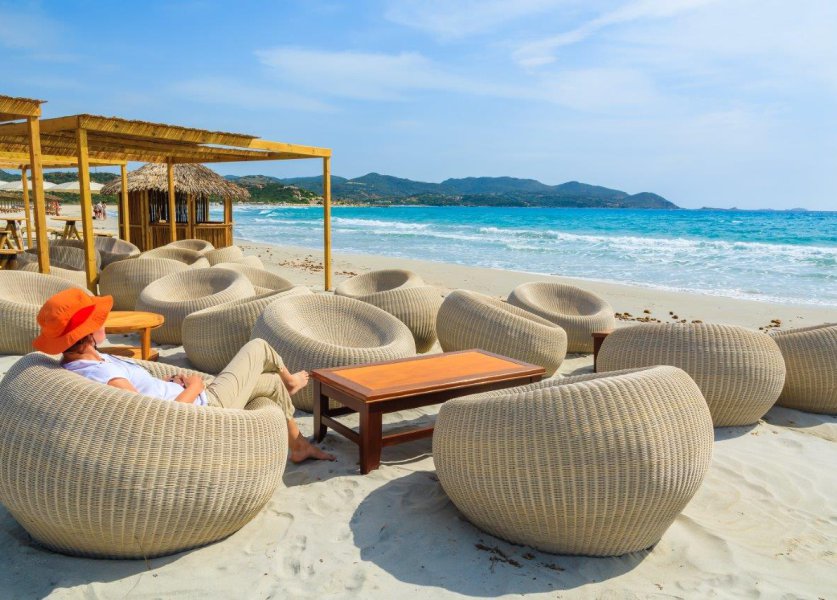 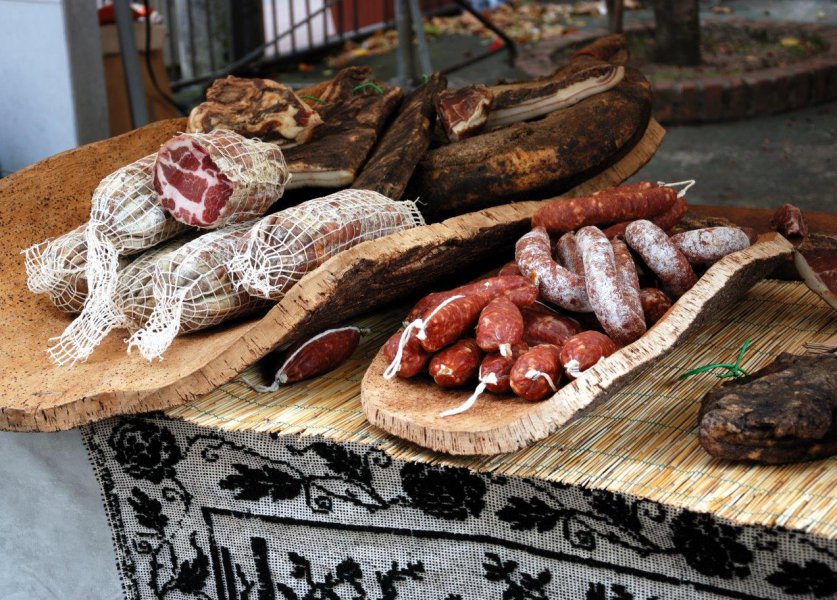 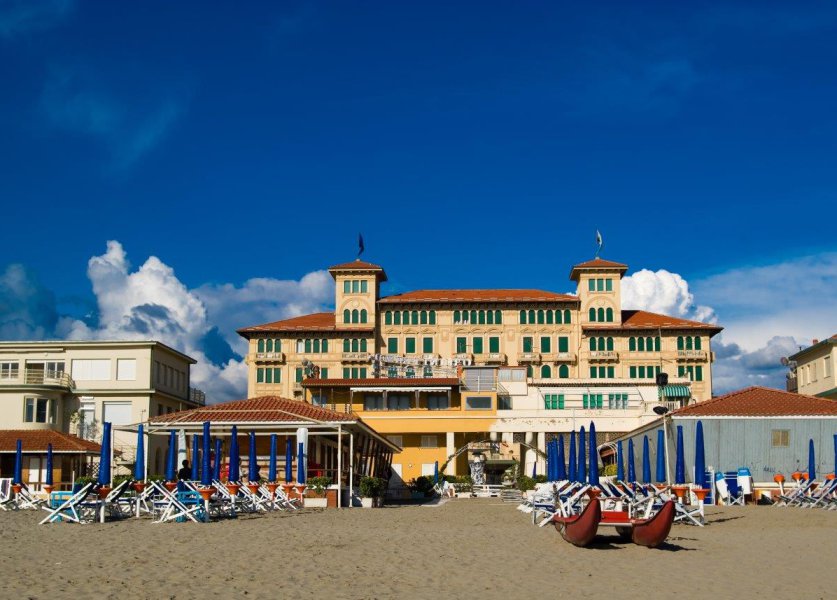 For every wind a great destinations

Explore the glamorous Amalfi coast or the less discovered Gulf of Salerno.

The Bay of Naples invites you to take an extra week and extend your holidays after sailing. Naples and Pompeii are nearby on the retina of many tourists. The Amalfi coast is an area that is very interesting from the sea and the mainland.

Capri, Sorrento, Amalfi, and Positano (very chic)are the names that evoke images of elegance and style. Take a sailing trip to the Pontine islands and be surprised by this beautiful volcanic island archipelago. Or visit the fashionable Capri and Ischia with their natural beauty.

Come sailing in the Bay of Naples and discover this beautiful area!

The Pontine Islands archipelago lies almost in the centre of the Tyrrhenian Sea, the Lazio coast in the Bay of Naples. There are two groups of islands: Ponza, Palmarola, Gavi and Zannone in the northwest, and Ventotene and Santo Stefano to the southeast. Twenty-two nautical miles separated the two. The Pontine islands are of volcanic origin. The different chemical properties of the stones give an unmistakable appearance.

Ventotene: the island has an area of only 124 acres and a permanent population of less than 500 inhabitants. The Roman era left behind very important traces. The Romans built a large residential complex, Villa Giulia. The harbour was excavated in rock, the Romans made an aquarium under the lighthouse and supplied the island with large reservoirs. The zigzag ramp of the Roman gate to the heart of the city symbolizes the connection between the island's history, ancient and modern.

Santo Stefano: slightly more than 1 nautical mile from Ventotene lies the island Santo Stefano. Circular in shape, with an area of 28 hectares, its silhouette is dominated by the massive prison built in 1795. It was used until 1965 as a prison for life convicts. The uninhabited island is popular for day trips and for its wild vegetation.

Ponza: This is one of the most interesting islands in the Mediterranean. The appearance of Ponza and surroundings invite you to a visit, it is beautiful and fascinating. The delicate pink and white semicircle of houses around the harbour, the small cemetery and the silhouette of the island provide a wonderful view. Ponza is a narrow strip of rock that for millennia by stormy seas eroded and is eaten away. The island offers some charming places: the island of Gavi, Cala Gaetano, Punta Nera, Cala di Frontone. The bays are very diverse and charming.

Zannone: This lies about 6 miles from Ponza and gives the impression of an oasis. It is one of the few areas where the characteristics of the typical flora and fauna of the Mediterranean have remained almost intact. Zannone is part of the Circeo National Park.

Palmarola: about 8 miles from the port of Ponza, is uninhabited, but in summer there are a couple of places open for backup and refreshment.

Ischia, Capri, Procida and Vivara Partenopean are the islands in the Bay of Naples.

In the north of the bay of Ischia, Procida and Vivara, looking out on the "Flegrea" coast. In the south of the bay is the island of Capri across the peninsula of Sorrento.
The Amalfi coast is full of charm with its mix of history and nature to discover by you. Here you will find special ceramics, limoncello and mozzarella di Bufala.

Procida, one of the islands that is decorating the Gulf of Naples is an island of about four square kilometres. It is most successfully kept to the original, beautiful, character preserving the simplicity of life, with its ancient traditions.

Ischia is the largest island in the South Central Tyrrhenian Sea with theexception of Sicily. The coastline is low along the sea to the north with small beaches and coves and small bays more in the south only accessible by sea. Some craters and lava flows are scattered over the island, hidden under the lush tropical vegetation. Across the landscape flowing hot springs, many of them with swimming facilities. These special resources are an important source of income for the island, their beneficial properties provide an increase in tourism on the island.

Capri is situated on the southern side of the Bay of Naples towards Punta Campanella. It's a big rock like a wandering lost dream in the cobalt blue sea. Since the Roman times known as a famous beauty resort. The island ismountainous with the highest point of Monte Solaro. Bay Marina Piccola, the Belvedere of Tragara an elevated panoramic promenade lined with villas, the Blue Grotto and above the ruins of the Roman imperial villas are worth mentioning. In many places of the island along the high cliffs you can observe a magnificent panorama. This Mediterranean gem where some of the world's most famous lyric poetry wrote about is the island of Capri. The intoxicating scent of flowers, delicate splashes of colour, memories of a thousand-year history are just some of the magical qualities of this mythical island. Peacefully only disturbed by the shrill cries of seagulls.

Amalfi Coast
Amalfi Coast more commonly known as The Divine Coast, is located on the northern side of the Gulf of Salerno. Because of the great cultural and natural value of this place it is in 1997 included in the World Heritage List of UNESCO. The landscape is characteristic with numerous small beaches and coves, mostly only accessible from the sea. The urban centres are small. The landscape is very steep in some places and ends in the sea with steep cliffs. Places such as Amalfi, Atrani, Ravello has a great architectural and artistic value. The long isolation of the Amalfi coast in the last century because it could only be reached by sea, has meant that many traditions exist today. Currently Amalfi holds still traditions of fishing activities, and has a fleet of traditional fishing boats. The most known centres are Amalfi and Positano, the first by its history and the characteristic centre, the second by the fashion and nightlife. The specific features of the Amalfi coast are the ceramics of Vietri and the gardens and terraces for the cultivation of lemons, a very sweet kind that can be eaten as a dessert with or without addition of a spoonful of sugar. Many artists are attracted and inspired by the beauty of the Amalfi Coast. Visitors combine a relaxing and exciting vacation in one.
The inhabitants of Amalfi are also very proud to be one of their most famous mariners, Flavio Gioia, the inventor of the compass. With its sights, culture, food, and more, Amalfi is certainly able to surprise you!

Positano: The town of Positano is situated in one of the most beautiful valleys of the Amalfi Coast. The valley opens to an equally magnificent stretch of coastline. In the centre of the town you can see the colourful cathedral of Santa Maria Assunta, the main church of Positano. Positano is very attractive because of the famous "Positano fashion style", this is just one of many reasons why tourists from around the world visit every summer the boutiques of Positano and hike around.

Sorrento: Sorrento is a tuff coast and tourists and visitors are attracted by the breathtaking views and scenery. The town gives its name to the peninsula of Sorrento, a large area stretching from Vico Equense to Sorrento. This area in southern Italy, since time immemorial a great attraction, thanks to its geographical shape and sandwiched between the green hills and the blue of the seas,.

Combine your cruise with culture!
It is a pleasure to sail around here and discover the country and its culture.
This area has fewer features and is suitable for the adventurous sailor. The range of yachts is low. You can use the yacht as a flexible room to visit various interesting places.