Sailing in the Sporades for sailors with some experience

Winds tend to be a little stronger and distances a bit greater than in the Ionian and the Saronic so we see the area as best suited to those with some prior experience. However we are not talking Meltemi Force 6 for days on end as can easily be the case in the Cyclades or even the Dodecanese. Our base is in the Sporades on the island of Skiathos. 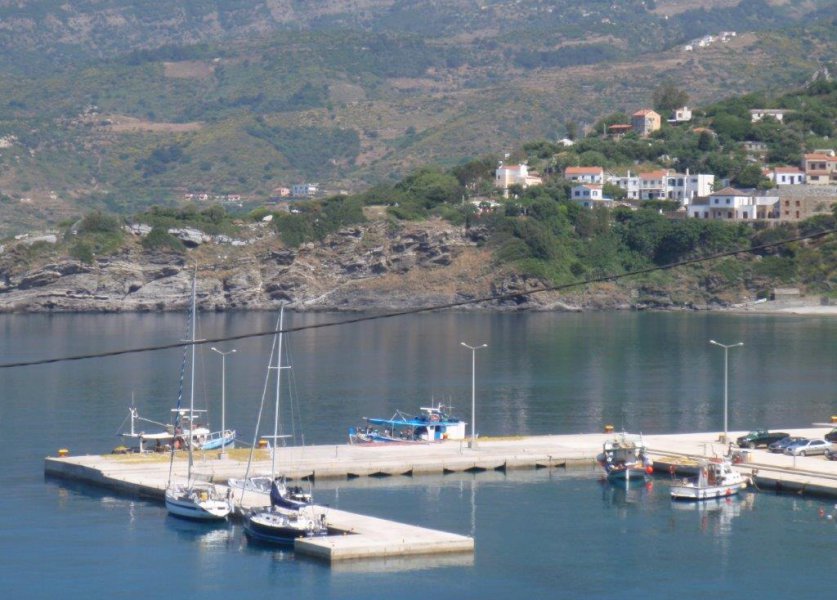 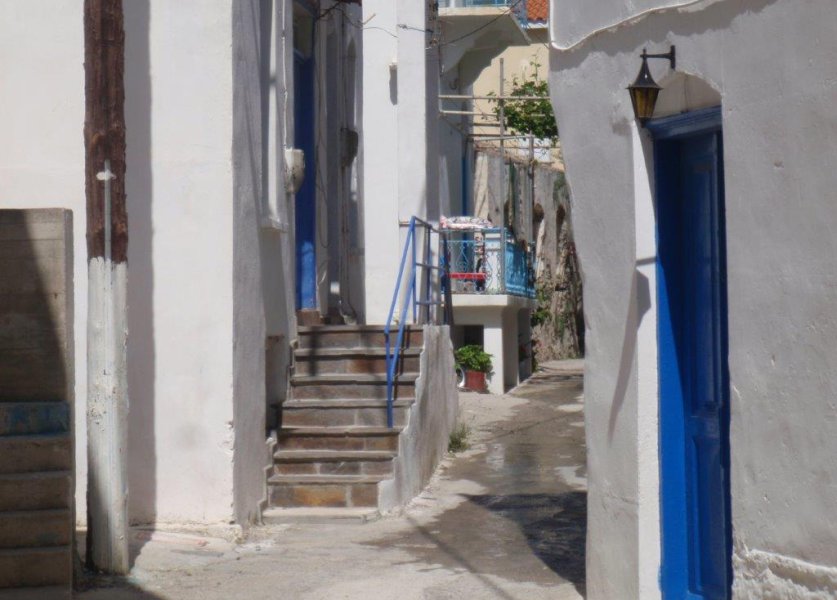 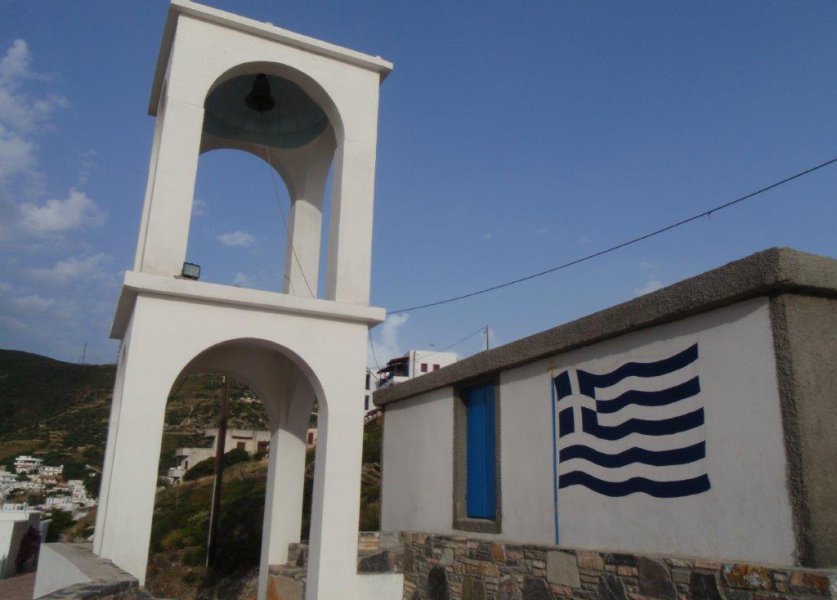 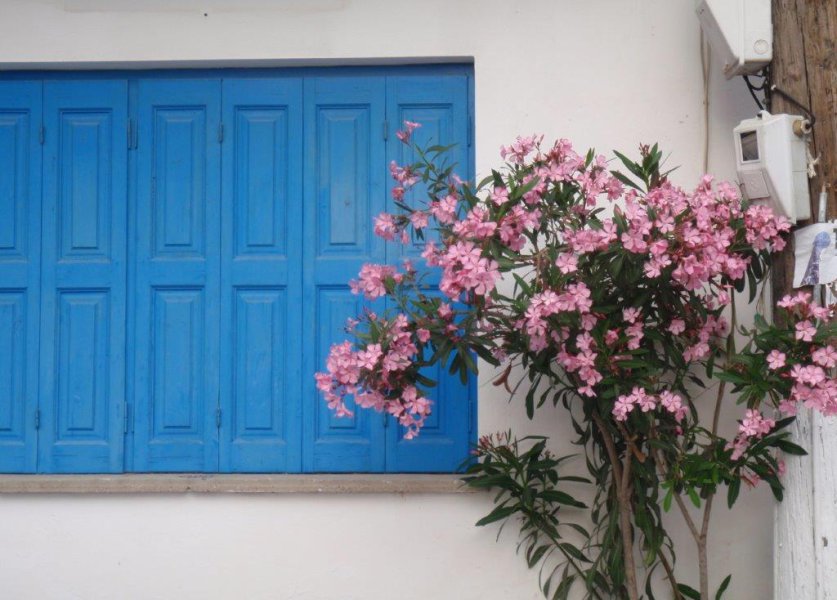 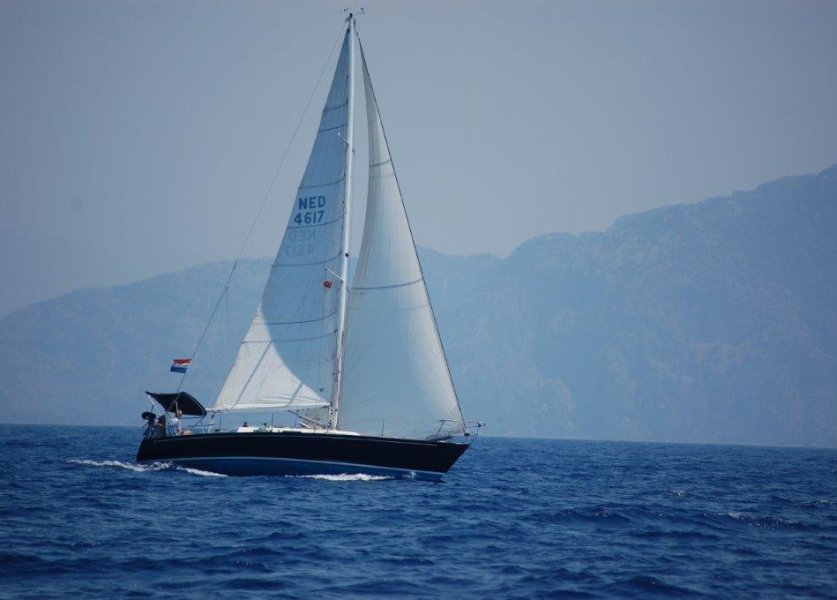 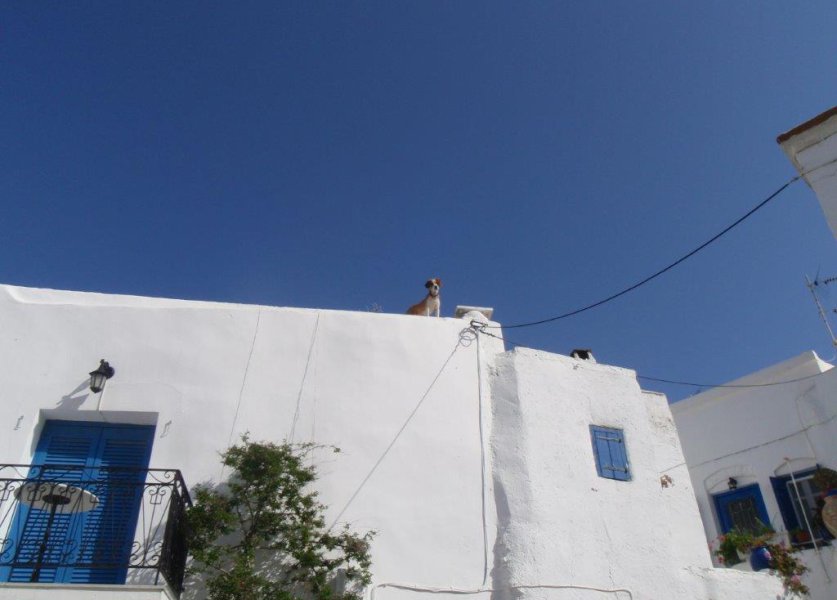 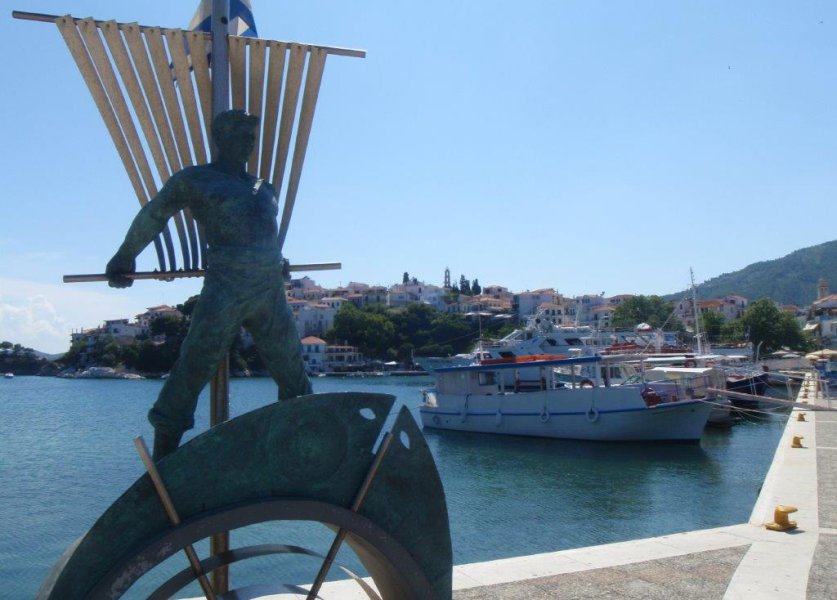 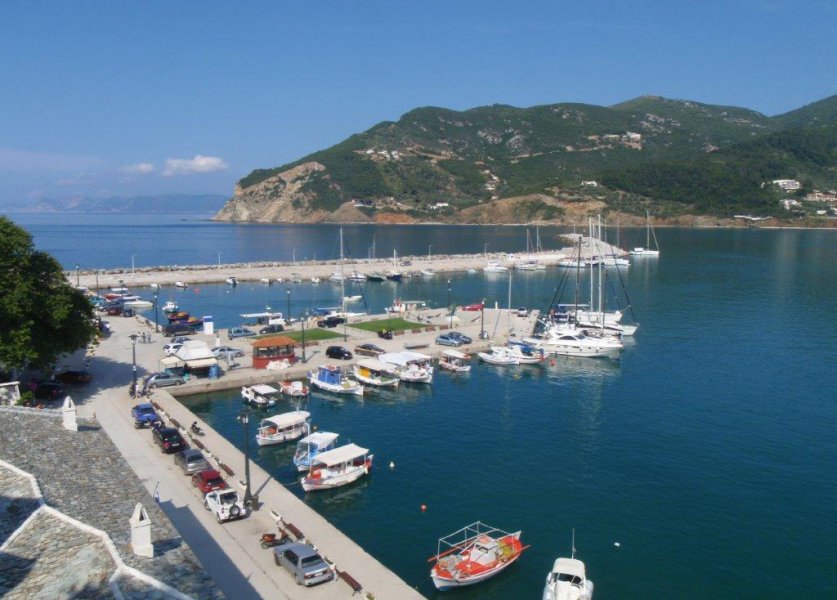 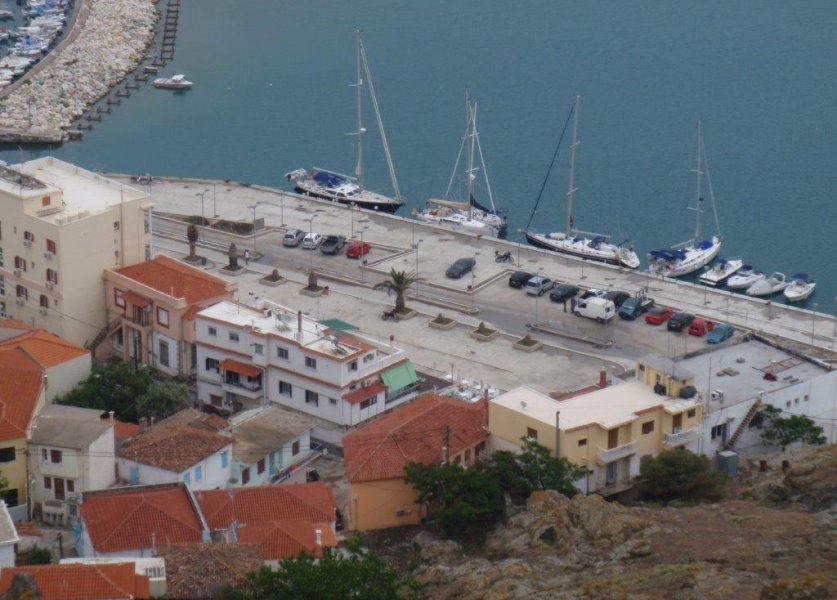 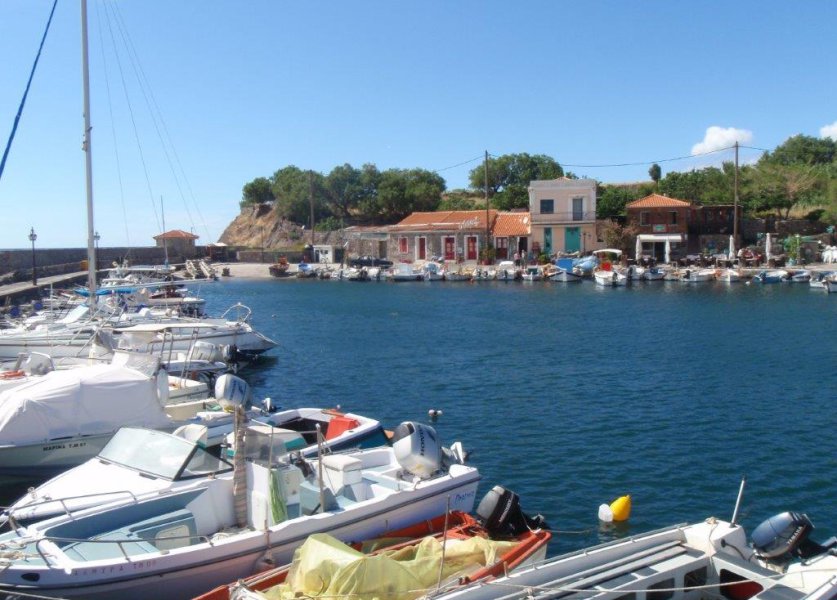 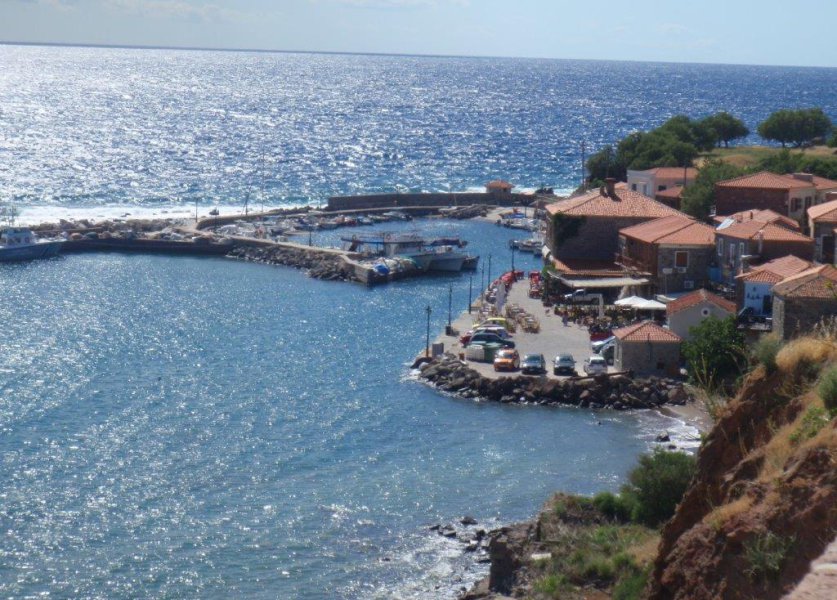 A lot of Sunshine

Sailing in Greece, the Sporades

From Skiathos or Volos, you will make the most beautifull sailingtrips!

Skiathos, a gently rolling wooded island, located 2.5 nm east of the peninsula of Magnesia, and is the westernmost island of the Northern Sporades. It is also the main island with very good ferry connections and a small airport and serves as an important starting point for sailing holidays in the North Aegean Sea. This is because it is the only place with good charter bases. It is green, soft and idyllic with more than 70 sandy bays, rocky coves and three more ports. With its equable climate and beautiful bays with sandy beaches is a popular holiday destination, especially appreciated by the Greeks. Skiathos' main source of income, apart from the tourism industry are its 600,000 olive trees.

The main and only town on the island, Skiathos lies on the south-east coast. Founded in 1830, takes the place of the old town in a small sheltered bay surrounded by two low ridges.

The ruins of the medieval capital Kastro, are located along the west coast of an invincible rock. The other parts of the city walls and the drawbridge can be visited by boat or on land by beautiful winding dirt roads. The lush and fertile inlands and the monasteries are indeed the most appealing part of Skiathos.

The highest tree-covered mountain reaches 438 meters. Around the island there are 9 smaller islands. Two of these, called Tsougries, with a small port for yachts are an important port and safe anchorage for yachts. Although spring and autumn starts slightly later, this remains a destination you can not deny. So do not miss!

From here you can sail to Skopelos, Skyros Alonisos and even the Halkidiki peninsula and the famous Mount Athos monastery houses.